Born to a restaurateur family, he entered the kitchens at a young age. Early in his career, he  honed his craft working alongside culinary legends such as Fredy Girardet and Philippe  Rochat. He also worked as the personal chef to prince Abdullah bin Faisal Al Saud. In 1993,  he returned to Sonceboz in Switzerland to manage his family’s restaurant. In 1999, Soldati  took over the famed Hôtel-Restaurant du Cerf. Under his leadership, the restaurant was  awarded its first Michelin star.

It currently also holds 16 points in the Gault Millau Guide. In 2016 and 2018, Soldati  partnered with Swiss Air to design the inflight meals for first-class and business-class  passengers. 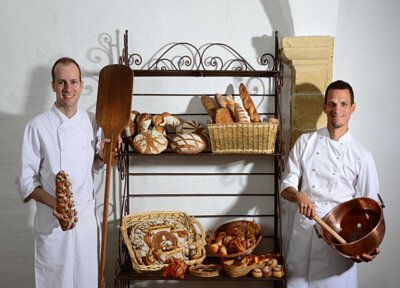 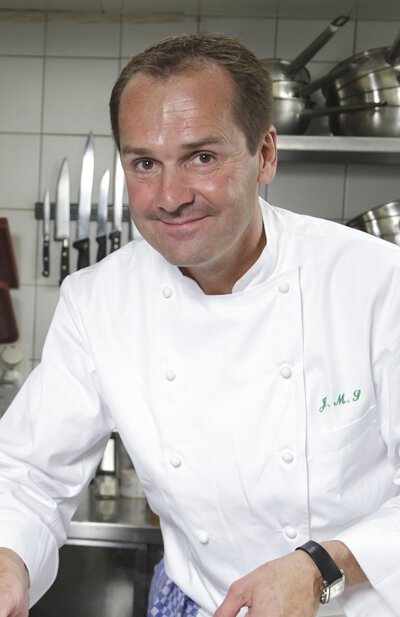